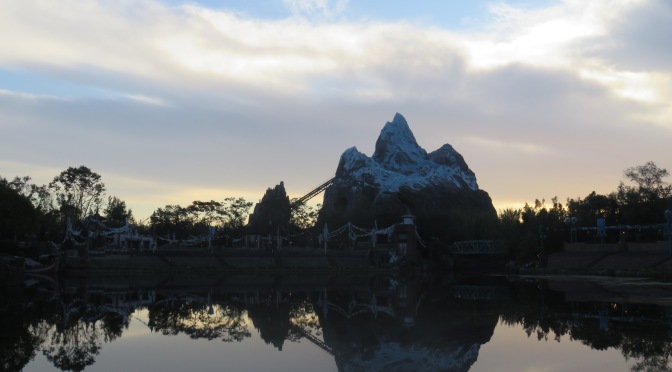 Animal Kingdom turns 20 this year. This truly unique park opened on Earth Day 1998, April 22, 1998. A month later, I got married and spent part of my honeymoon at Disney World and we both enjoyed our day at this brand new park immensely. It was great then, but 20 years later…it’s so much better!

The newly added Pandora, World of Avatar land is a must see even for non-Avatar fans. Just the visuals, pictures don’t do it justice, you have to see it in person for the full effect. Mountains suspended in the air, waterfalls descending into pools seemingly on the rainforest floor, the colorful plant life and at night it all takes on an incredible luminescent glow. 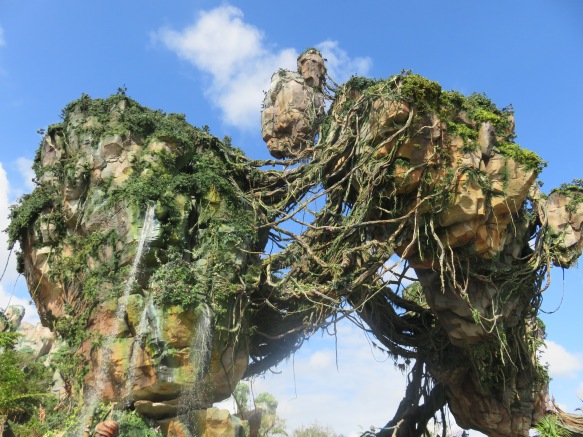 This area brings with it two new attractions, one of which is hands down the best attraction in all of the Orlando theme parks according to me at least. Flight of Passage takes you on a Banshee ride! You fly…on a banshee! It is the best simulator I’ve ever experienced. It’s even worth the long lines. There is a height requirement of 44″ on this one, but the Na’Vi River Journey is family friendly. It’s a leisurely boat ride through the bioluminescent forest of Pandora.

Animal Kingdom has extended their hours and are open into the dark hours now adding a nighttime show, Rivers of Light which is also worth a look and don’t miss the projections on the Tree of Life after dark.

Of course, one of my favorite rollercoasters of all time is Expedition Everest, it wasn’t there in 1998, but I have since made up for that. Single rider line means no waits and the ability to ride it over and over and over again in quick

Some of my favorite things at Animal Kingdom aren’t even the attractions though. There is just so much to see. The trails that take you into the animal habitats are wonderful. Pangani Trail brings you up close to gorillas and so much more. The Maharajah Jungle Trek bring you up close with Bengal Tigers. A walk around the Tree of Life just marveling at its carvings could take hours and there are hidden spots with animals dispersed around the tree. And of course, Kilimanjaro Safari is a classic and now available at night as well for a completely different experience. 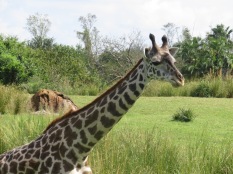 This park has truly become a full day park.